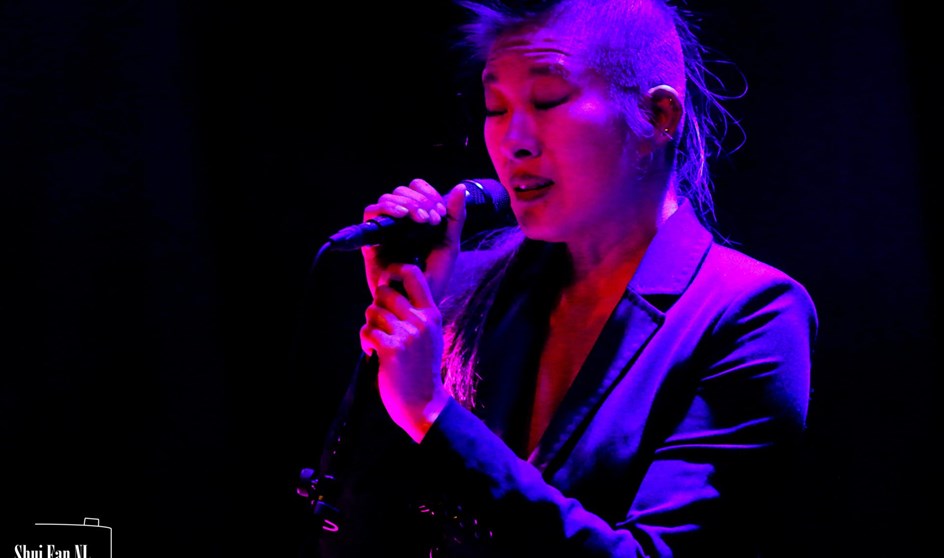 Today Rewire announces the return of their collaborative concert series with Korzo. The new season kicks off on Friday 2nd October, quickly followed by a second night on Friday 30th October. Both events feature performances originally set to be presented at Rewire 2020, along with some new additions. A third edition of Rewire x Korzo is scheduled to take place on Friday 4th December, with the line-up to be announced at a later date. Tickets for 2 and 30 October are on sale now. Purchase your tickets here. Please note - These concerts will all have a very limited capacity in line with current health guidelines, and social distancing measures will be in place.

The first event, on Friday 2nd October, will feature a performance by The Hague-based vocalist, composer and multi-instrumentalist Stephanie Pan, who will be joined by Ensemble Klang as they present Stephanie’s latest project Have Robot Dog, Will Travel. This live show brings together Klang’s lush sound with Pan’s unique voice and lo-fi electronics from a range of hardware. Have Robot Dog, Will Travel is an ode to abstraction, to ambiguity, to words unsaid. Rewire also invites Finnish sound artist and vocalist Cucina Povera to The Hague, who utilises everyday encounters and field recordings to create poignant “found soundscapes”, her dreamy, hymnal vocals finding a perfect mix with the synth experiments in her productions.

The second event on Friday 30th October will welcome Stockholm-based American minimalist composer Kali Malone for a solo show, following her incredible performance at Rewire’s collaborative event with RE:VIVE last year Resonance. This event will also host the new live show of intergenerational Dutch collaborators Greetje Bijma & Oceanic. Through a chance encounter with yeyeh records founder Pieter Jansen, the award-winning Friesian free-jazz vocalist Greetje Bijma wound up in the studio with rising star in the Dutch electronic underground Oceanic, known for his ambient and leftfield techno releases on labels such as BAKK and Nous’klaer Audio. This culminated in their new LP Swallow A Party which was released on yeyeh records earlier in September. Finally Mark IJzerman & Sébastien Robert will present their exciting audiovisual collaboration, As Above, So Below, exploring the changing landscape of La Araucanía region in south-central Chile through live visuals and sound. 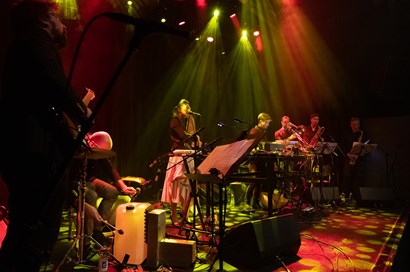 Together with the international festival for adventurous music Rewire, Korzo immerses you four times a year in the contemporary music scene.

Together with the international festival for adventurous music Rewire, Korzo immerses you four times a year in the contemporary music scene.

Unfortunately, due to unforeseen personal circumstances Shackleton will not be joining us for the next edition of Rewire x Korzo. We hope to welcome him to Rewire at a future date. However, we are...

Program All there is in January replaced

Due to unforeseen circumstances, the performance of Monster by Sharon Vazanna that was originally planned for All there is in January, has been cancelled. As a replacement, we will show Funny Soft...