CANCELLED – Due to illness of one of the dancers we unfortunately have to cancel the performances of Q5~The Quintessentials. All ticket holders will be informed.

As one of the first trailblazers, Sarada Sarita brought the club and street styles voguing and waacking to the Netherlands. In 2019, the CaDance public was acquainted with new way vogue in Q4: Quantified which also won Sarita the BNG Bank Dance Prize.

For her new performance she found inspiration in the energy and expressiveness of waacking, a dance form that began in the seventies in the Latin and Afro-American LGBTQI+ clubs of Los Angeles as an expression of the oppression they felt. With her crew of dancers and vocalists, the choreographer goes in search of the essence of our human nature, to celebrate it and protect it. 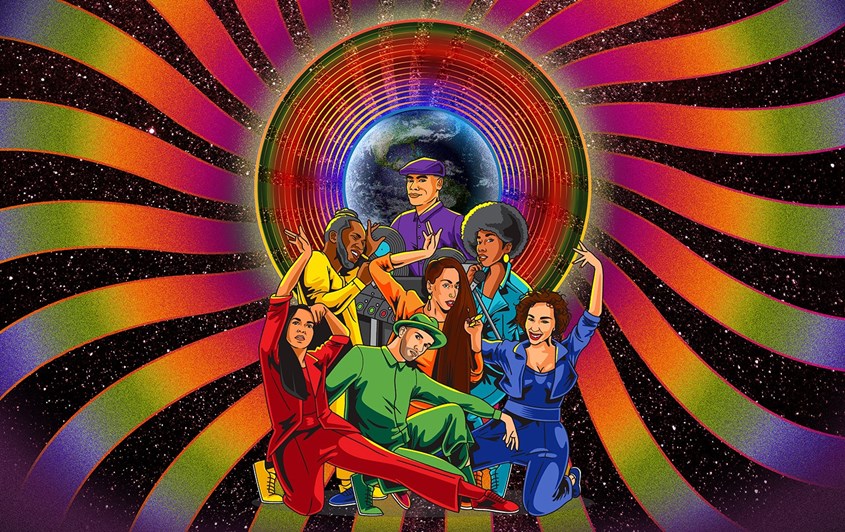