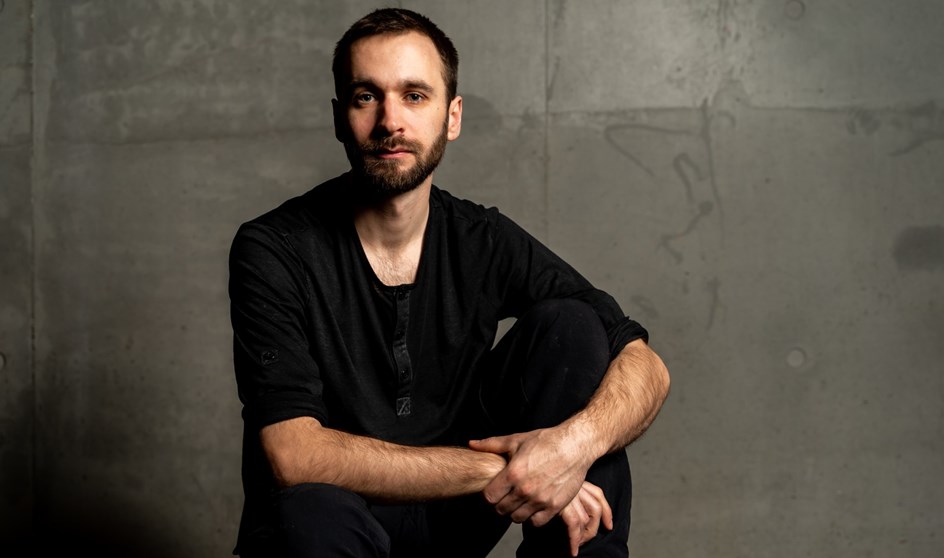 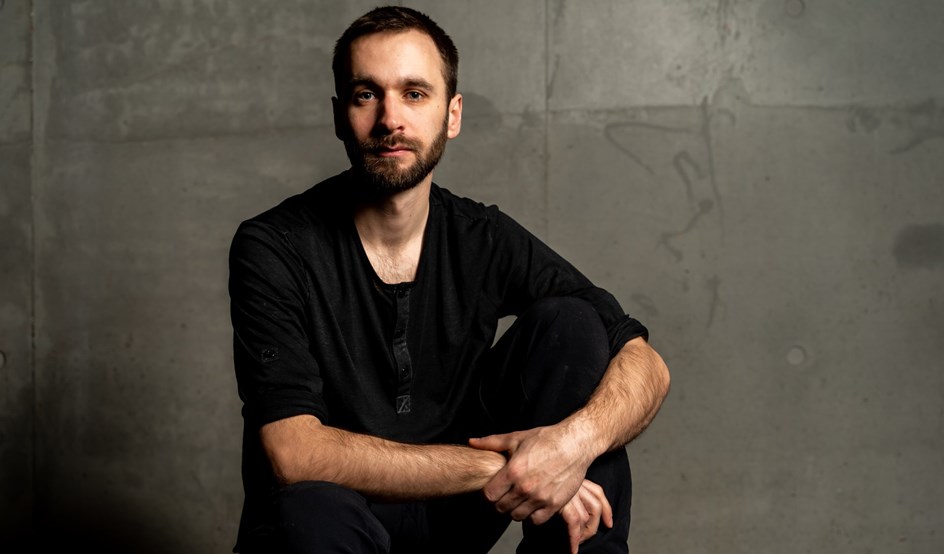 Michael Zandl grew up in a small village in the Austrian Alps. His introduction to acrobatics and movement were made through exploring a variety of outdoor sports. As a young teenager, he started to juggle as a hobby, but his fascination for this discipline grew rapidly and soon enough he was completely submerged in the world of flying objects. During his studies in Agricultural Sciences in Vienna, Michael took his first steps on stage and created his first show together with a hopelessly optimistic group of circus people with hardly any stage experience. When his brother, who also juggled, decided to join a circus school, the option of taking this path as a profession opened up for him as well. After completing his degree and gathering the courage to take a leap of faith, he auditioned and got accepted at Codarts Circus Arts in Rotterdam. His graduation act was awarded several prizes, such as the Marc Jonkers Prijs,  and was also invited to Young Stage Festival, one of Europe’s biggest circus festivals. Right after school, he started to put his long-standing ambition of creating a full-length solo performance into action. Armed with a car and some fundings, he invested it all in creating the piece JANUS. This work is a combination of physical story-telling, illusion theatre and object manipulation: a portrayal of what he likes most in circus. JANUS turned out to be a great success and is still touring throughout Europe. 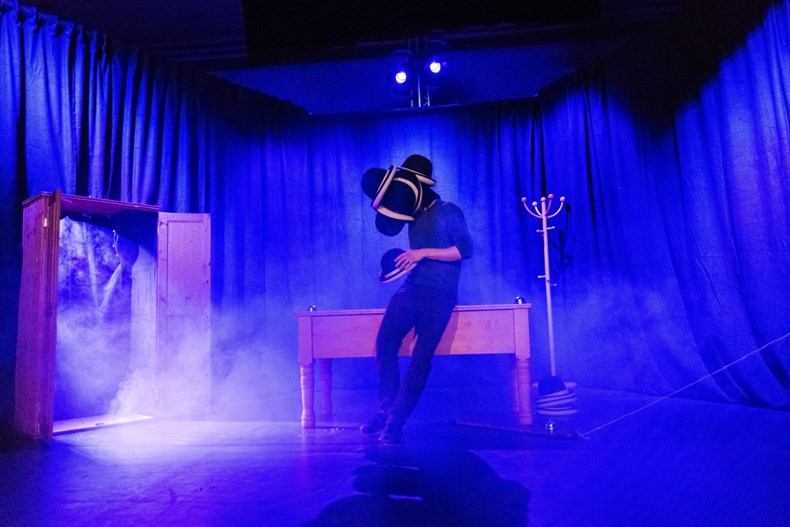 Michael is interested in exceeding common circus references, he likes to work with “real” objects which are not commonly associated with circus. Technical intricacies and special effects are at the rendezvous of his shows. Putting circus technique in context is difficult, so by using objects as points of departure to explore vocabularies, he manipulates them in order to tell a story. He works by creating specific scenes and developing a language through the objects. Story-telling in the art of circus is less seen nowadays, and by working with illusions and live, non-recreatable experiences, he seeks to bring the audience into another world.

The complexities of the professional field pushed the maker to be very resourceful. Building the scenography and props by himself is a full-fledged part of the creation process. Understanding the technical needs and specifics of the work is intertwined with the creative development of the pieces.

Michael also works with the absurd in combination with abstraction. He has a passion for absurd situations and subtle humor. He finds these tools a powerful source of expression.

His first creation as a house choreographer of Korzo, in collaboration with Kolja Huneck and David Eisele, is to be premiered in September 2021. More information about Sawdust Symphony can be found on their website.