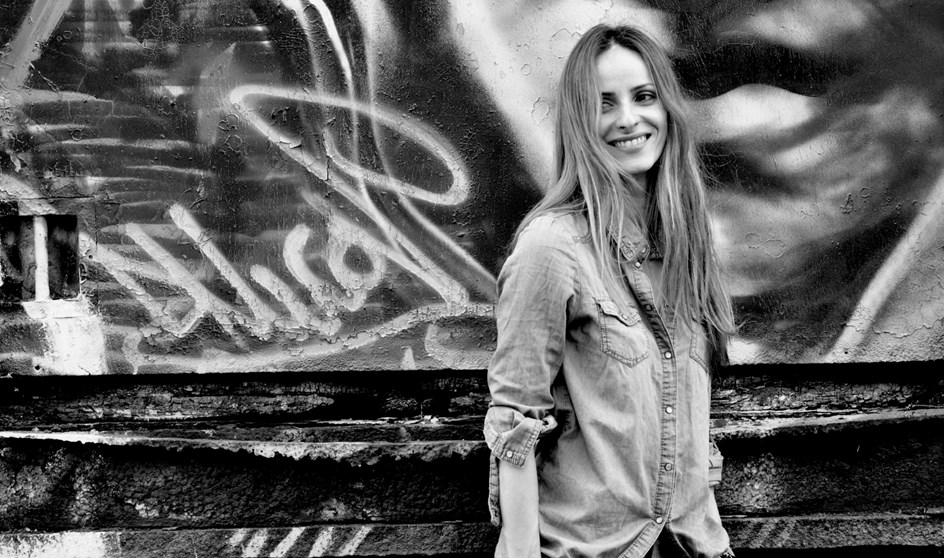 Dunja Jocic (Belgrade, 1978) started training in rhythmic gymnastics as a child, and was the youngest competitor at the 1992 World Cup in Brussels. She was part of the Olympic Team until 1996. She had to stop competing due to the closing of borders following political tensions in former Yugoslavia. However, she found a substitute when she enrolled in the ballet school Lujo Davico in Belgrade. She went on to study at the Rotterdam Dance Academy.

Dunja has been one of the characteristic dancers from Club Guy and Roni, and in 2013 she was nominated for the Swan ‘most impressive dance performance’ for her role in Midnight Rising. She also danced with Ballet du Nord (France) and Emio Greco | PC. She started to collaborate with theatre director Nikola Zavisic as a choreographer for numerous theatre productions (Serbian National Theatre, Belgrade National Theatre, Yugoslavian National theatre).

In 2007, Dunja made her first creation No flowers, please, for which she was awarded Best Choreography, Public Award and Special Award for Innovation at the Festival of Choreographic Miniatures in Belgrade. Followed by Not Me, Together, Sonnet (2012), Hundred years, Hundred nights (2013) and La Mode (2017). In 2011 she made her first short film Mirroring, which won several awards. She started working at Korzo in 2015, where she created Don’t talk to me in my sleep (2015) and Terra Incognita (2017). In 2016 she received the BNG Bank Dance Award and in 2018 the Dutch Dance Festival Maastricht Prize. Her second short film Bird (2016) was nominated for a Golden Kalf and is still shown all over the world.