Because of the public restrictions in place to control the outbreak of the Corona virus (SARS CoV-2) caused by COVID-19, Korzo has seen no other option than to cancel the 2020 India Dance Festival.

The ninth edition of the festival was to be held in the spring for the first time from 9 thru 23 May. While the organizing parties entirely support the measures taken by the government, we deeply regret the fact that so many wonderful Indian dance performances, workshops, lecture demonstrations, meet & greets, and film screenings will not find their way to an appreciative audience.  Possibilities are currently being examined to hold the festival, partially or in its entirety at another time in the season.

The IDF is one of Europe’s largest events for Indian Dance. A special feature of the coming edition was that nearly all participating artists were new-comers to the festival, and are part of a new young generation of dancers and dance makers who speak with their own voice. After an opening night with the Dutch premiere of Rite of Spring by Seeta Patel from London, there were to be world premieres by hip-hop innovator Shailesh Bahoran (Shakti), powerhouse Kuchipudi dancer Bhavana Reddy, and the promise from The Hague, Poernima Gobardhan. Dance makers such as Christopher Gurusami (Australia) and Unmukta Sinha, Sharmiula Mukerjee, and dance star Navia Natarajan from India would have been presented for the first time in the Netherlands.

As soon as new dates are announced, they will be posted on www.indiadansfestival.nl . 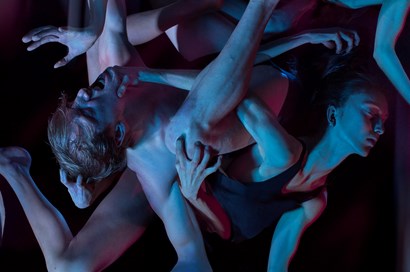 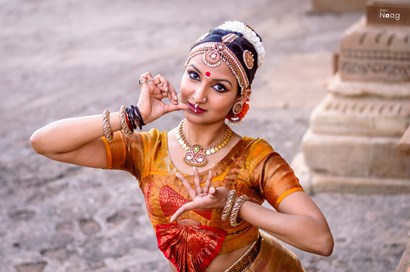 Powerhouse Kuchipudi dancer Bhavana Reddy is the international artist-in-residence at the India Dance Festival 2020. She will present both classical repertory as a new, contemporary Kuchipudi piece. 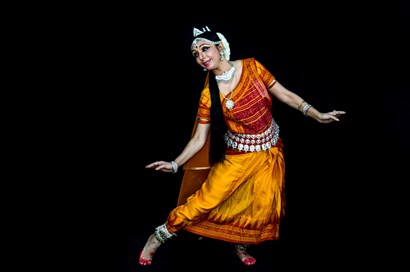 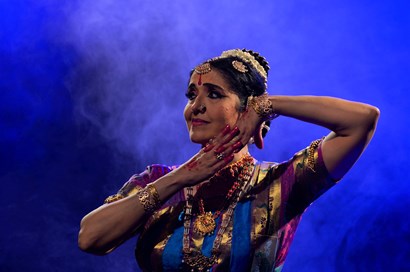 Bala Devi Chandrashekar presens a varied selection of dance items from her repertoire.

Korzo’s India Dance Festival, one of Europe’s largest events for Indian Dance moves to the spring starting with the ninth edition. From Saturday 9 thru Saturday 23 May 2020, The Hague will be teeming...

The online edition of the India Dance Festival presents a choice selection of Indian dance styles: Bharatanatyam, Kathak, Kuchipudi, and Odissi. Wonderful names, but what does that really mean,...