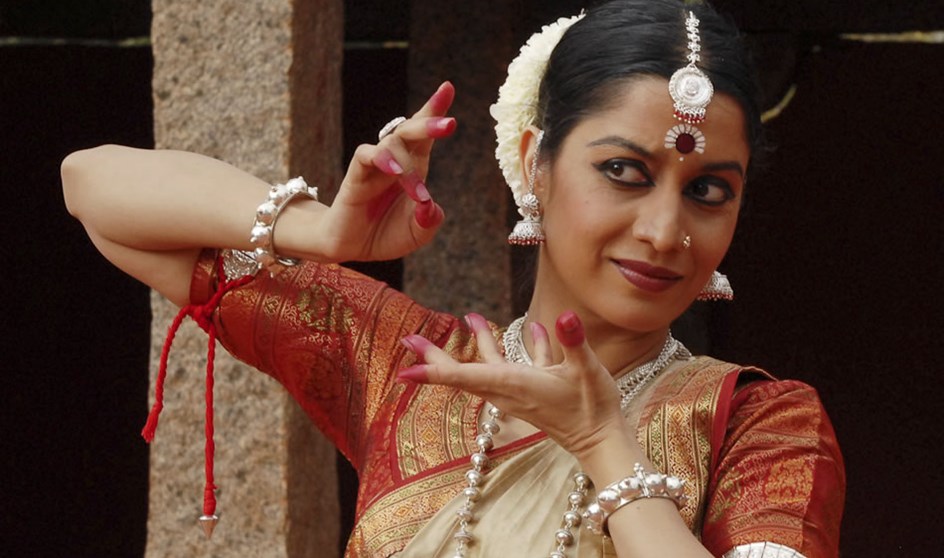 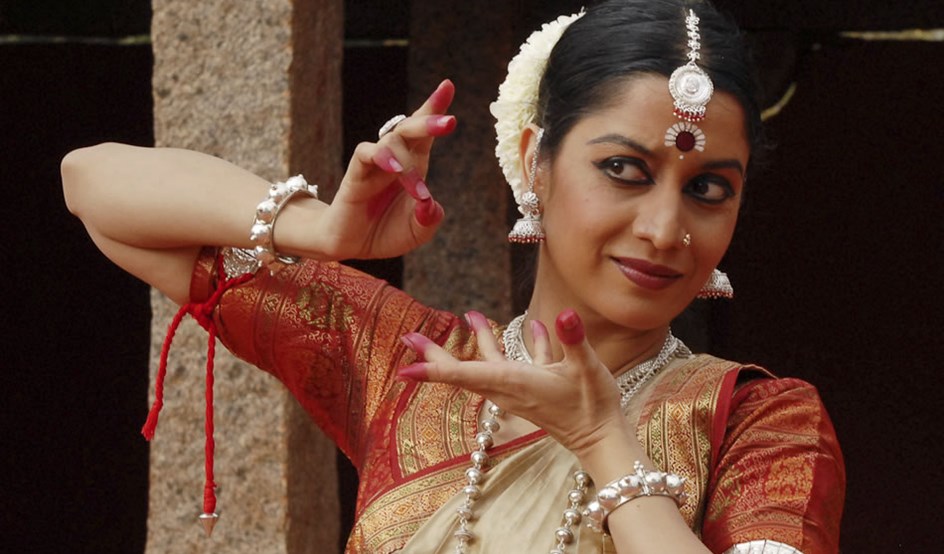 This Odissi exponent comes from Bangalore where she is artistic director of the famed Nritiygram, where she was once the first student. Since then, Surupa has been dancing up a storm for over 30 years, and she has gained a name as a passionate woman who has expanded the elegant Odissi idiom with her research. She has been seen world-wide with her solo and ensemble performances during the famous Jacobs Pillow Festival amongst other venues. She places classical Odissi dance in the here and now with the way in which she presents her performances. She will dance a solo program during the India Dance Festival. The New York Times described her as ‘magnificent’. A definite must see!