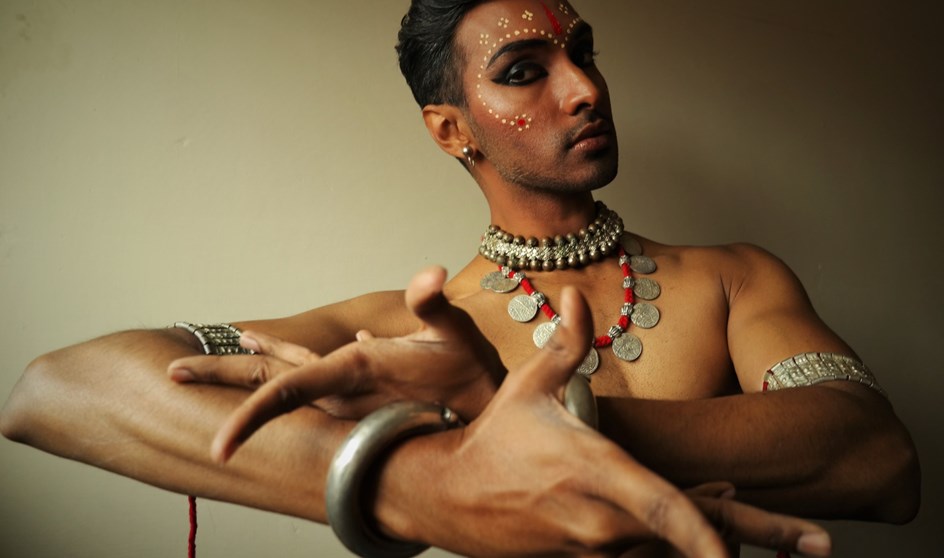 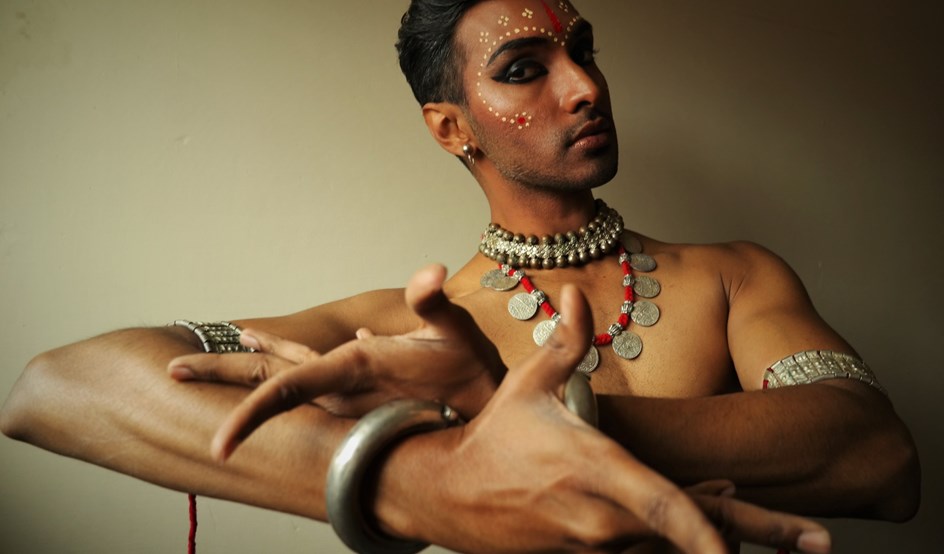 Sooraj Subramaniam grew up in Malaysia, learning the Indian classical dance styles of Bharatanatyam and Odissi, and later on classical ballet and contemporary dance forms. He continued classical ballet training in Australia with Stella Johnson, and graduated from the Western Australian Academy for Performing Arts in 2006.

In the United Kingdom Sooraj worked primarily with SRISHTI, teaching Bharatanatyam extensively and performing in all their major productions. He also worked with Akademi, Balbir Singh Dance Company and Shobana Jeyasingh Dance, touring internationally. Whilst in London he also trained in Kathak with Urja Desai Thakore, adding to his varied vocabulary.

Since moving to Belgium Sooraj has worked with independent choreographers Nicole Kohler, Kalpana Raghuraman, Seeta Patel and the Maghenta Collective. His own creations are based on an organic amalgam of styles, using traditional templates to tell personal and reflective work.