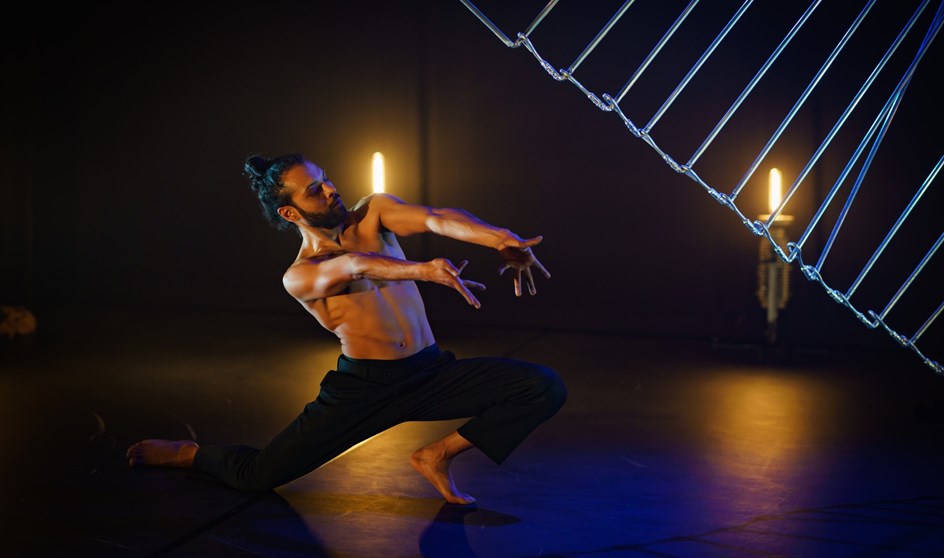 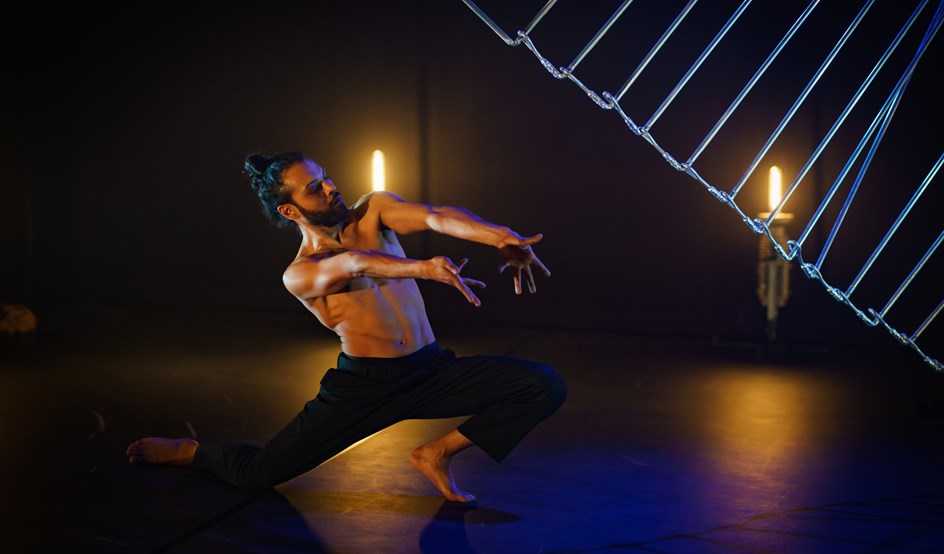 Shailesh Bahoran is a versatile theater maker and choreographer. He is characterized by a free artistic vision in which he is always looking to stimulate moods and emotions in his spectators and the way in which he emphasizes contrasts. This working method and philosophy lead to innovative and experimental pieces that have already earned him a lot of praise and recognition within the dance world. Shailesh is artistically responsible for all expressions of IRC.

Besides theater maker and choreographer, Shailesh is a versatile hip hop dancer who is distinguished by his phenomenal technique, originality and expressiveness. He has solid roots in hip hop culture and has mastered the styles of bboying (breakdance) and poppin, both solo and with his crew Illusionary Rockaz. He has collaborated with, among others, Dutch National Ballet, Don't Hit Mama, The Netherlands Symphony Orchestra, Codarts, Fontys, Vocaallab, Korzo, Spin off, Conny Janssen, Amsterdam University of the Arts and ISH Dance Collective with whom he has performed at the Burning Man Festival in Nevada and on Broadway New York. In 2013 and 2014 he was nominated as favorite dancer, and in 2015 his performance 'Lalla Rookh' was nominated as favorite dance performance by the Dans Publieksprijs.