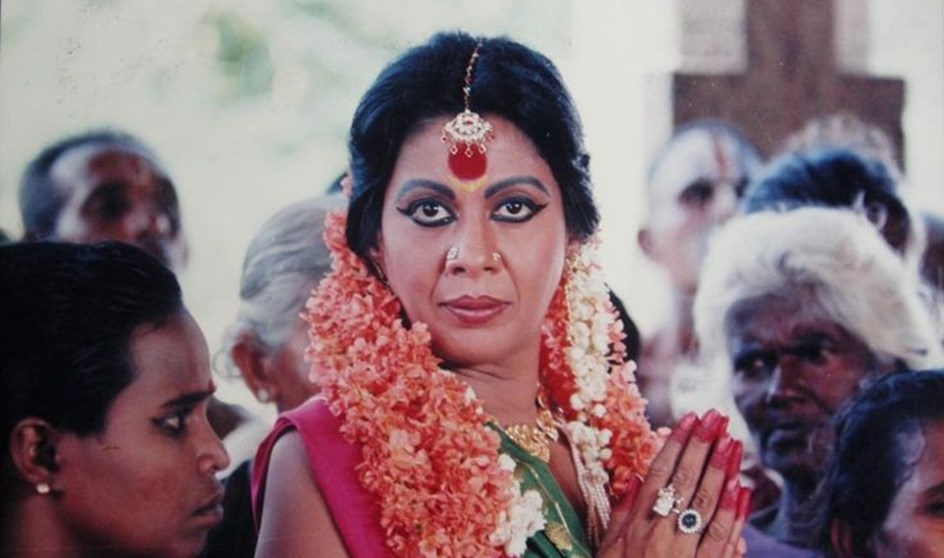 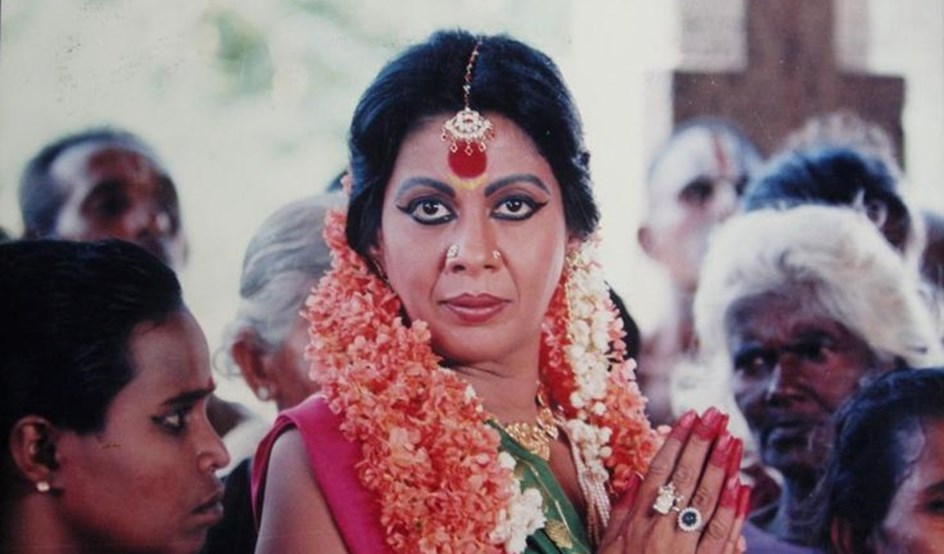 The name Protima Gauri (12-10-1948 – 18-08-1998) is synonymous with Odissi dance. This is unusual because dance came relatively late to this woman who in the 1960’s was a socialite and fashion model. At the age of 27, she was on her way to a rock concert when she accidentally found herself at a Odissi performance by guru Kelucharan Mahapatra. Moved to tears, she knew she had found a new purpose in life. After a rigorous training of three years, theatres lined up to book her performances and she won over audiences at home and abroad.

Protima Gauri was devoted to a proper transfer of cultural heritage, as her teacher had also done. Near Bangalore she established the 'dance village’ Nritiyagram. Within a few years she had trained a dance ensemble that performed all over the world. Nritiyagram has enjoyed a fine reputation to the present day. After her son passed away, Gauri decided to resign from her post and go on a pilgrimage. Surupa Sen succeeded her. Unfortunately, Protima Gauri was involved in a fatal accident in the Himalayas.