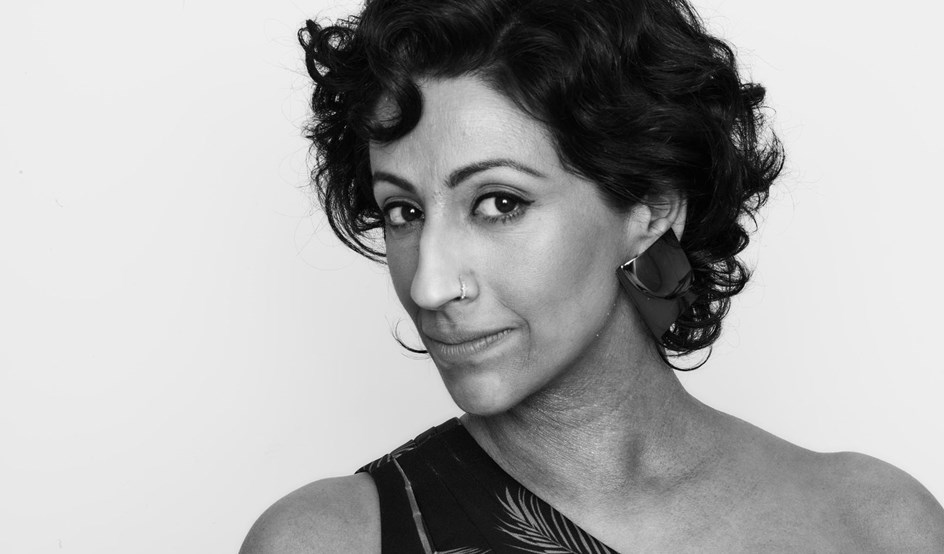 Kalpana Raghuraman is a dancer, choreographer and anthropologist. Born and raised in the Netherlands with Indian roots, she is a great connoisseur of the traditions, culture and sociology of Indian dance. Kalpana has managed to distinguish herself in the rich Dutch dance field by developing her own dance style, which is inspired by elements of Indian dance. With integrity and with a lot of knowledge she dares to undo this classical dance from of its conventions and she has found her way to place it in a contemporary context. In this way she allows this form to have significance for a young and future generation. Kalpana has been artist in residence at the Korzo Theater and is now independent choreographer with her own foundation Kalpanarts to give her work more impact and relevance. She was also co-initiator and crowd puller of the India Dance Festival. Besides her activities in the Netherlands, she is regularly invited to create performances abroad.

Stichting Kalpanarts creates work with social value and for a diverse audience. Kalpana is the only one choreographer in the Netherlands who brings contemporary Indian dance to the mainstream stages in the Netherlands.

Kalpana Raghuraman has an independent, inquisitive and curious mind. She is a citizen of the world who builds bridges, connects, engages and creates possibilities to use art to look at social themes. Ingrained rules are stirred and shaken up. In dance Kalpana has found her way to contribute content to the discourse about the world we live in, and to create change. Kalpana works with multiple dance traditions to shape her artistic and social ambitions and desires. She was trained by her mother in the Indian classical dance form Bharatanatyam and from an early age it was her target to get Indian dance into the mainstream in the Netherlands and beyond.

Kalpana Raghuraman / Kalpanarts This date is sold out

Kalpana Raghuraman / Kalpanarts This date is sold out