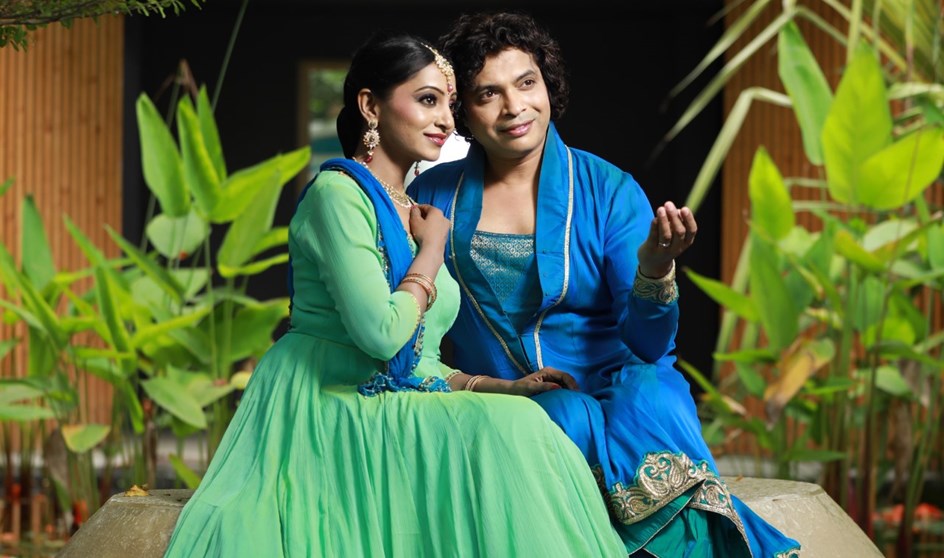 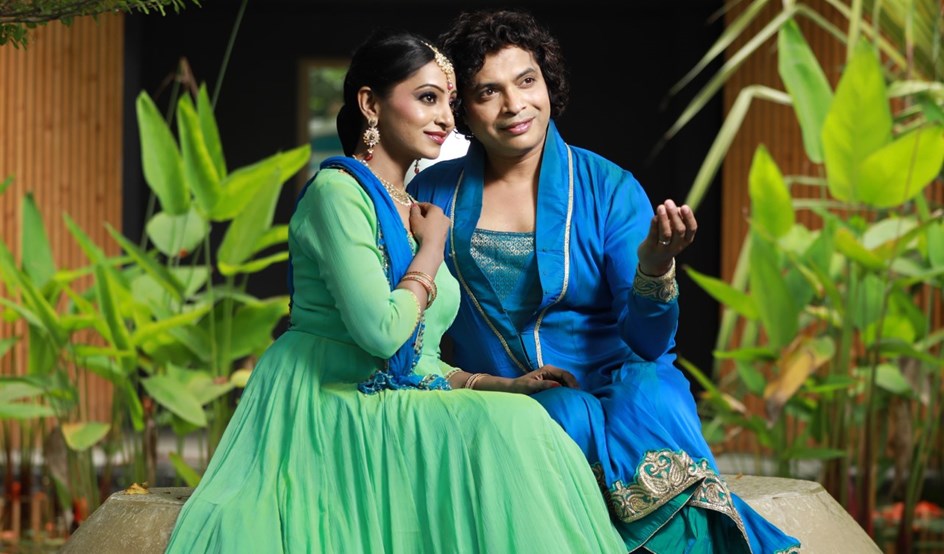 Hari and Chethana have established themselves as one of the finest dance couples of India for over twenty years. They have created and revitalized the art form through the establishment of the training centre, “Noopur Performing Arts” in Bangalore.

They are empanelled artistes of the Indian Council for Cultural Relations (ICCR) have performed in prestigious platforms all over India and abroad The Netherlands, Luxembourg, Strasbourg, United states of America, Canada, the United Kingdom, Germany, Indonesia, France, Switzerland, Singapore, Thailand, Malaysia, Saudi- Arabia, Srilanka and the Middle – East and have won critical acclaim around the globe.

Having worked extensively for almost three decades now, their souls are eternally indebted to their gurus...

Hari  was deputed to the Netherlands through the Indian Embasssy and ICCR.  they were also selected to be  Resident Artists of Korzo theatre 2014  and have had an opportunity to work with Mr Leo Spreksel , Artistic Director of Korzo theatre and worked on various collaborative projects for Korzo theatre  such as ISHA, KHOJ, MAYA, AYUSH, SATYAGRAHA, FULL MOON , RAGAS in symphony, and  HAnuman , which were all korzo productions  also present traditional kathak works such as  Jashn ,Shakunthalam , Nirvana , Bhavna

They have had the honour to perform in the presence of The King of Ipoh - Malaysia. They also performed for her Royal Highness Princess of Kuwait, Princess of Jordan, His Royal Highness of Dubai, at Burj Al-Arab. In fact, they are officially the first Kathak dance couple with the credit of performing in Saudi Arabia.

Recipients of the prestigious Aryabhatta Award, the Kempegowda state Award by the Karnataka State Govt. and the National Peace Award given by the prime minister of Sri Lanka .

Chethana has recently started following her  passion   for acting in kannada films and has worked in three movies such as Vedha, Happily married and kammoruttu  they were previous   featured in Malayalam film Makara Manya , In tamil movie School campus .