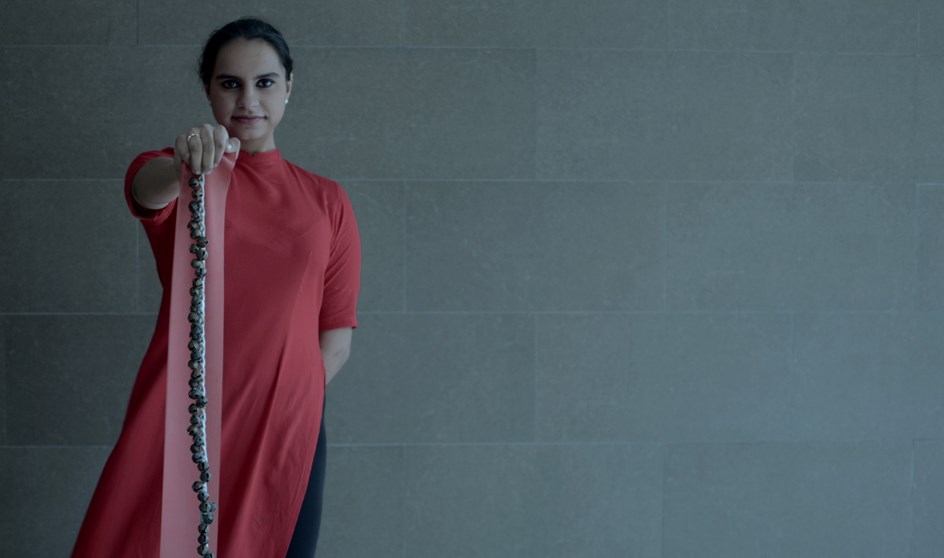 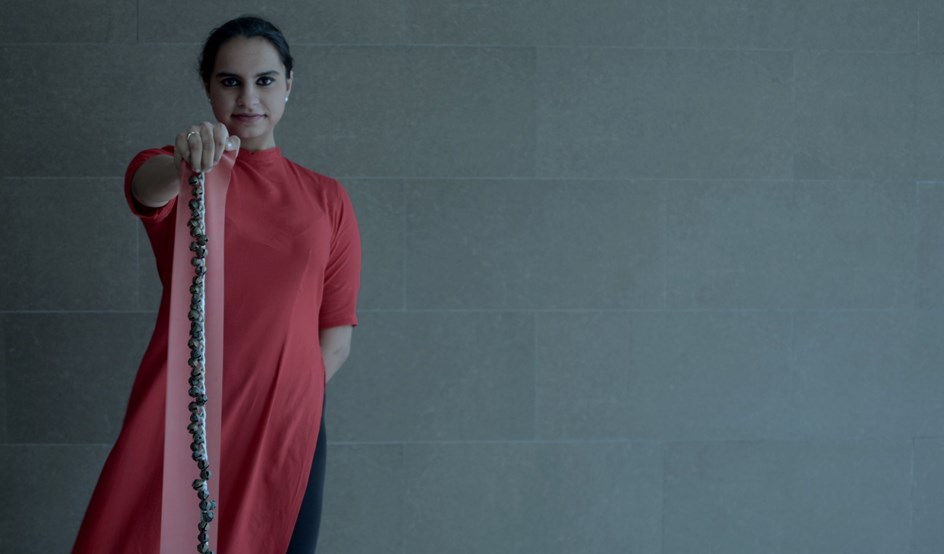 Gauri Sharma Tripathi has trained in the classical tradition of Kathak, under the guidance of her Guru and mother, Padma Sharma.

She is the Artistic Director of her companies Amara Nritya Kala Hansa & ANKH Dance UK. The repertory of ANKH continues to bridge the teaching and choreographic journeys between the traditions and the new. Gauri wrote the three-year degree course on Kathak for London Contemporary Dance School, she was also part of the ISTD South Asian dance founding team, faculty and examiner.

Her choreographic highlights include Polaroid Feet, Sacred Monsters, Ronin and Gnosis for Akram Khan. She has developed a vision to forge a new generation of performers who see themselves as dancers, creators, entrepreneurs. Gauri has choreographed numerous productions for Akademi, including Coming of Age, Escapade, Waterscapes, Initium, Sapnay, Maya, and Sufi Zen. She has also choreographed the productions Mahabharat and Wah Wah Girls for Sadler’s Wells. Known for grounding her performance in the traditions of Kathak while giving it a contemporary viewpoint, she has toured her own solo pieces including Circa, Waqt, Ishmir, Timelapse, Vyuha, and has collaborated with Shlomo, a beat boxer to create the first Kathak and Beatboxing choir titled Urban Vani in 2006. Gauri has choreographed Bollywood Trip in collaboration with Theatre Republique Denmark for the Olympic season. She has curated The Alchemy Festival for the last nine years and is associated with The Women of the World festival. She has brought a strong South Asian presence in the UK arts scene and is also a choreographer for the Jagriti Yatra, a unique train journey in its 13th year in India. Gauri alongside her mother, Padma Sharma and daughter, Tarini has initiated a three-generation Kathak performance, which sees an unusual blend of the old and new called “Taa, The Beginning.” Her newest choreographic piece, “Bodyline,” which has toured the UK, and her solo piece, “Antahkarna,” looks at Kathak dance in its vivid and varied forms. She recently premiered a new performance piece, “Sillouette- The Boderline” in the UK and at The Kala Goda Festival in Mumbai.

Gauri has developed a vision to forge a new generation of performers who see themselves as dancers, creators, entrepreneurs. For her dance is a way of life and it reflects the artistic journey. Dance is her mantra.