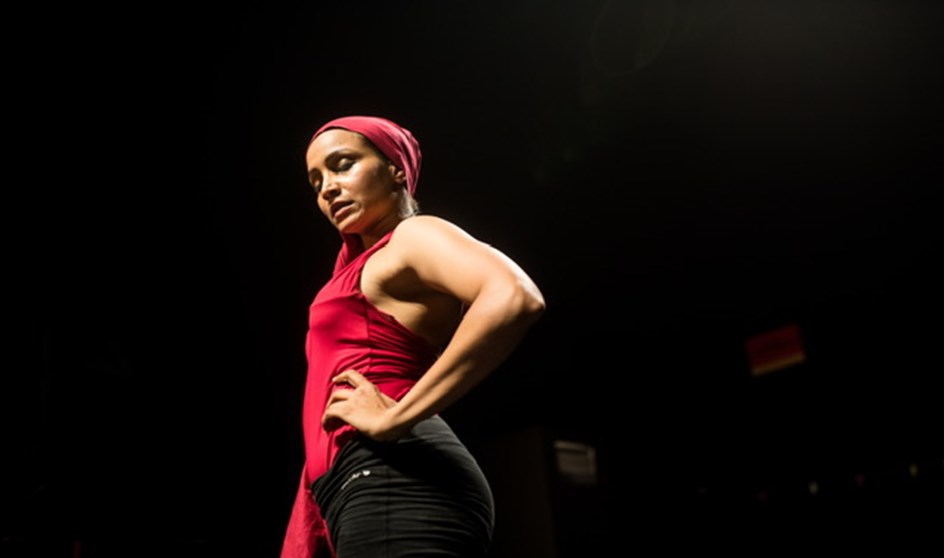 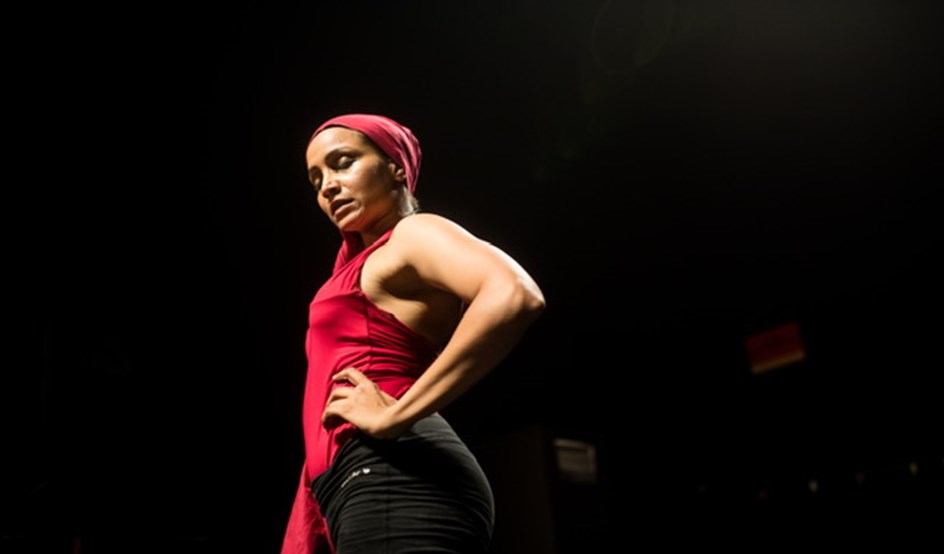 Diya Naidu is an Independent Artist based in Bangalore. She is a Choreographer, Dancer, Performer, Facilitator, Arts and Culture organiser and also Directs a collective of independent dancers called the Citizens of Stage  Co Lab which aims to make the dance ecology more sustainable by making dance relevant to the community.

She is head of  Dance Programming at Shoonya Centre for Art and Somatic Practices, a multiarts space in Bengaluru. As a choreographer, her work has traversed into the area of gender and feminism - violence against women, the role of caste and class in lack of safety for women and the somatic implications of patriarchal penetration ( a word she uses to describe all manner of invasions the patriarchy enacts on all humans regardless of their gender). This solo Red Dress Waali Ladki has shown several times in Delhi, Kolkata and Bangalore as well as recently in Serendipity Arts Festival, Goa. It was curated to perform at Think Big theatre festival - Munich in July 2020.

She explores intimacy and touch through her work and finds deep correlations between our deepest needs and desires and our challenges in society and the political realm. This work - Rorschach Touch has performed about thirty shows in Bangalore (several spaces and events), Chennai (Prakriti excellence in contemporary dance showcase), Kolkata - At the Still point festival and Manipal - Manipal University, Milaap festival.

She offers workshops to the community around touch and human connection with the hope to transform the energy that created divisiveness. These workshops are becoming more impactful and relevant as the years go by. She has collaborated with the Company Theatre Mumbai to choreograph and perform Khwaab Sa a piece that premiered in Taiwan and then toured extensively for two years all over India and in Singapore.

Before 2014 she spent ten years in and with dance companies like The Attakkalari Center for Movement Arts, Danceworx and Rythmosaic. As a company dancer she performed and collaborated all over Europe and in South Korea.

She has an honors  degree in English Literature from Lady Shriram College, Delhi University and is an initiated Animist practitioner.