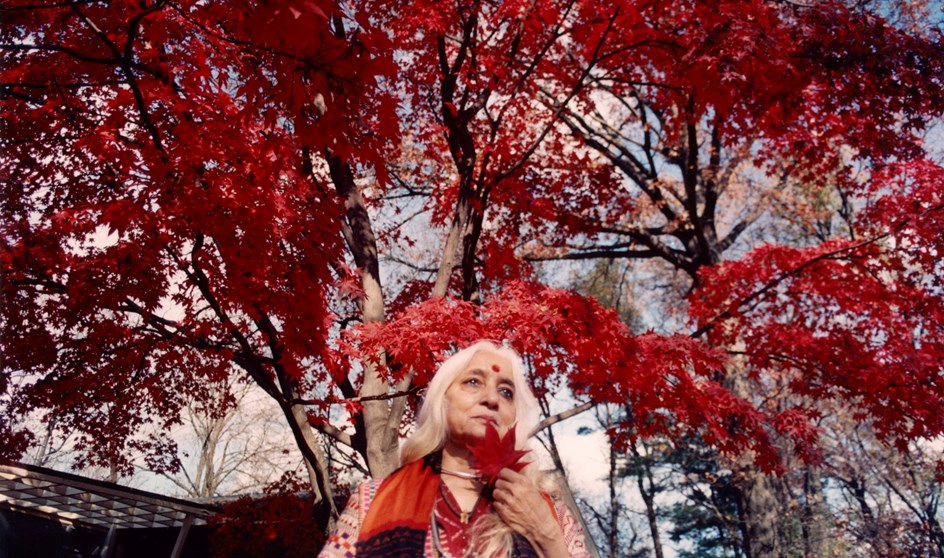 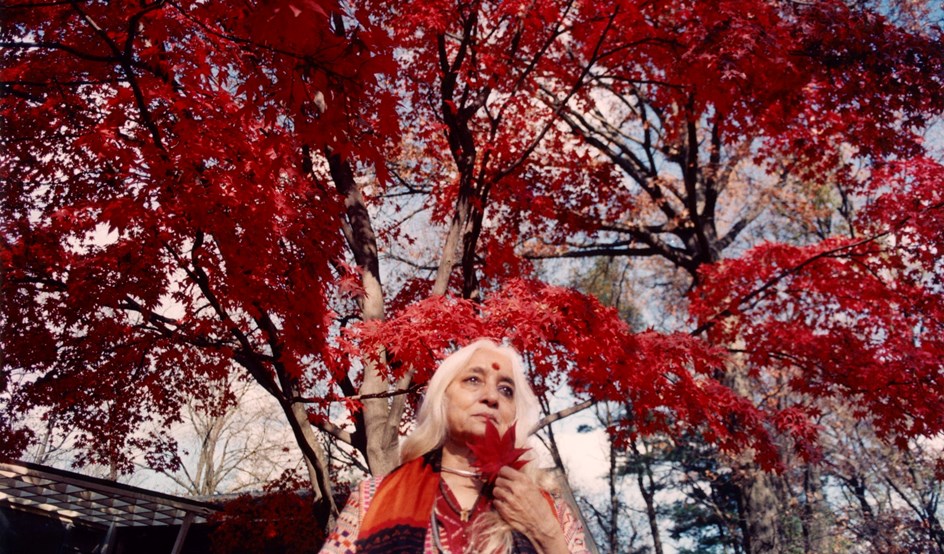 Breaking free of the narrative conventions, Chandralekha was more interested in the traditions of abstraction, as elaborated in concepts of space and time as well as the pure geometry of the body. She saw sexuality, sensuality, and spirituality as indivisible in her work.

Chandralekha’s sharp interventions were controversial with Bharatanatyam purists. However, she attracted considerable attention among audiences in India and abroad and had creative links with choreographers as diverse as Susanne Linke, Lin Hwai Minh, Sardono Kusumo and Pina Bausch. Many saw her as an Indian Martha Graham, though Chandra herself, opposed to labels of any kind, took impish pleasure in describing herself as ‘the true traditionalist’.