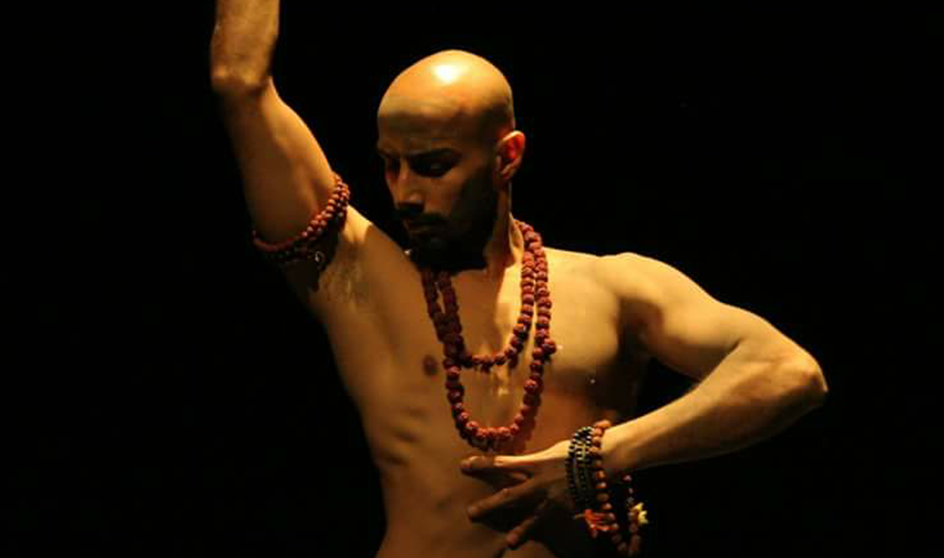 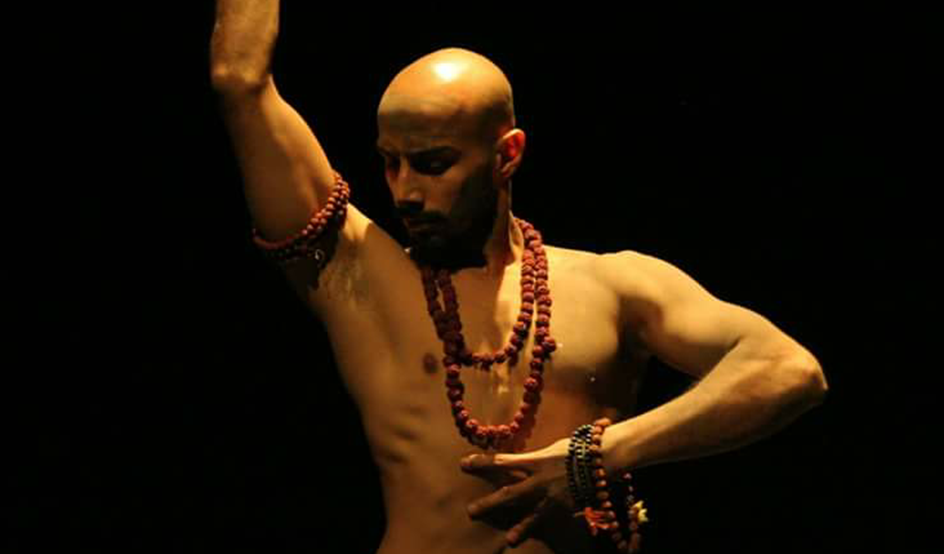 He has founded the 'FLESH N BONES' technique, which is a instinctively raw approach to exploring and creating movement. Bertwin uses this technique effectively in his creations and also to  empower dancers, actors & other movement enthusiasts by conducting workshops in India & abroad.

Bertwin is one of the few choreographers who works extensively across theatre, TV & film. Some highlights are Bollywood song Ang Laga De (from blockbuster movie Ram Leela), Musicals like Disney's Aladdin, Gandhi, Sing India Sing & Devdas, TV shows like So You Think You Can Dance (India), Dance Plus & Dance India Dance, & Movement Coach for an upcoming web series (Thriller) and a Sports based feature film.