Scarlett Johansson plays an alien femme fatale in Under the Skin (2013), the much acclaimed science fiction film by Jonathan Glazer. Her seductive and alienating character is given a refined musical counterpoint in the soundtrack by British pop musician and film composer Mica Levi with strings, percussion, and electronics. Live on stage, the soundtrack is in good hands with s t a r g a z e, the ensemble well-known for its groundbreaking projects. S t a r g a z e has performed with Terry Riley, contributed to the film score of The Revenant, and has given very original interpretations of songs by Björk and David Bowie. 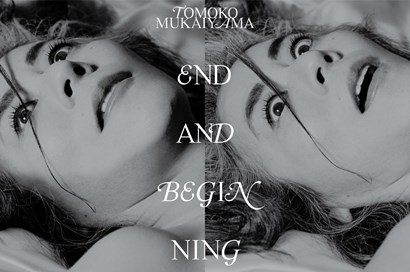 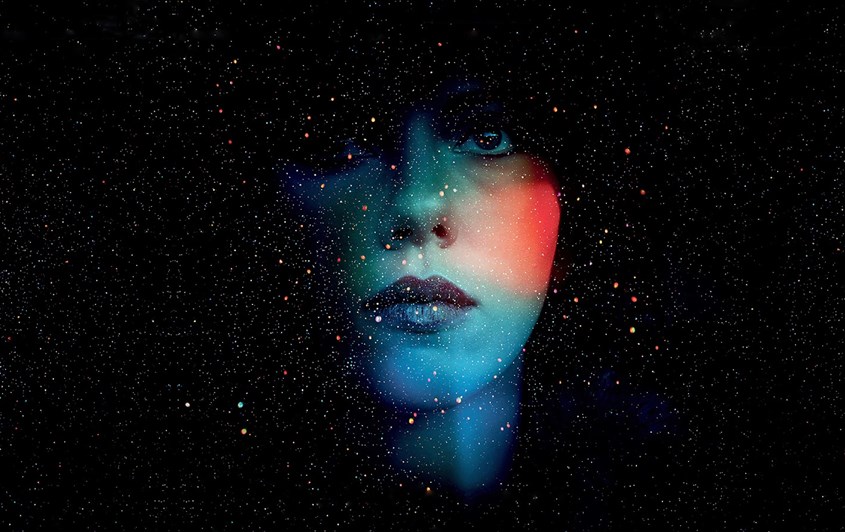