In 2017 hip-hop innovator Shailesh Bahoran opened the India Dance Festival with the hit performance Aghori. This year he presents a successor Shakti. According to the Hindu tradition, man consists of two sides of the same coin: Shiva, the masculine energy that symbolizes pure consciousness, and Shakti, the feminine energy that symbolizes everything that is in movement. In Shakti, Shailesh and his dancers and musicians explore the properties of feminine energy, but also the relation between the two opposite forces concealed within each individual. 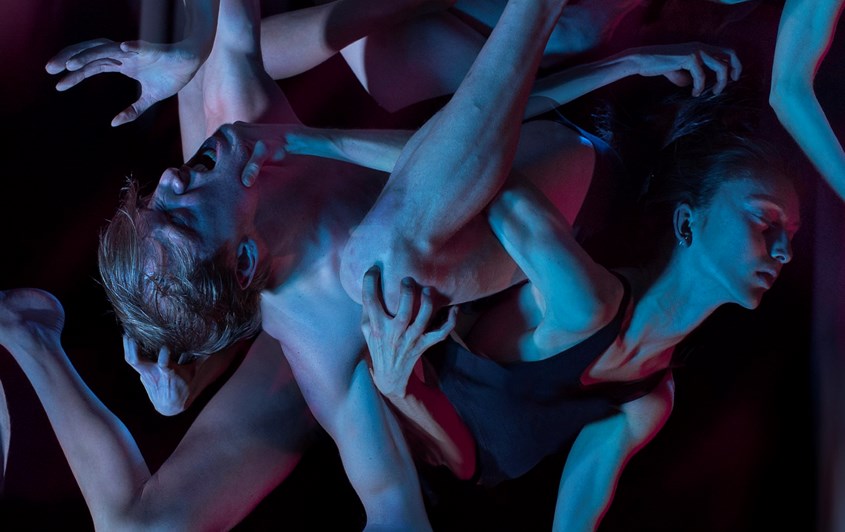