On Friday, 15 May, Shailesh Bahoran was supposed to present the première of his new piece Shakti. This performance has been rescheduled to Tuesday, 29 September (under some reservations). For the online edition of the festival, Shailesh will present the short film Shai which he created together with film maker Shueti in 2017.

Our roots lay in history and also form thefoundation for the future. In SHAI, hip hopdancer and choreographer Shailesh Bahorangoes in search of the effect of earlier andfuture lives on his personality today togetherwith the experimental film maker Shueti. 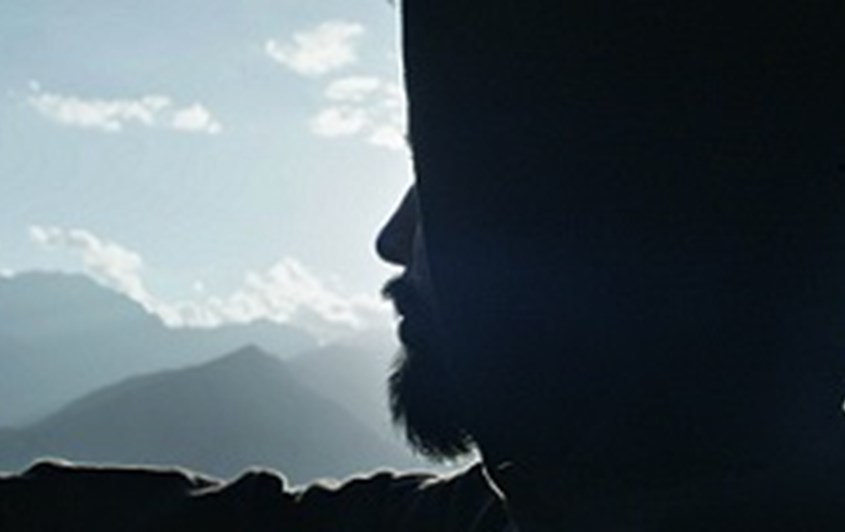