Sharmila Mukerjee is one of the pioneers of Odissi dance. Her stylish stage personality was first noticed by audiences and critics when she danced the lead role at the age of 16 in the ballet Chandalika, in honor of poet Rabindranath Tagore's birthday. After this she continued her training under the guidance of renowned Guru Kelucharan Mohapatra. Sharmila founded the Sanjali Center for Odissi Dance in Bangalore with which she tours all over the world.

This performance by Sharmila Mukerjee is an abhinaya based piece along with some pure Odissi movements. The presentation will reinterpret the traditional portrayal of the character as a heartless manipulator and a wicked queen. Despite the flaws in her persona, Kaikeyi stands out in the epic because of the multitude of layers in her personality. Kaikeyi is a warm hearted, complex woman, who loved Ram as much as she loved her own son. Her momentary emotion of despair and anger made her determined to see her son Bharat crowned as the king. In Sharmila Mukerjee’s production, Kaikeyi will be portrayed as a loving wife, a doting mother, a dutiful queen and a brave warrior. She is gentle yet brave, sensitive yet strong willed and stubborn, passionate but slightly confused, a woman bent on getting her own way, even if it ultimately destroys her happiness. Her character is one of catharsis, beauty, bravery and a whole lot of love.

An adaptation of Swan Lake Hansika the very name symbolizes grace, beauty and resplendence. In a first attempt of its kind, noted Odissi danseuse Sharmila Mukerjee and her ensemble. Sanjali will presented ‘Hansika – an Odissi adaptation of the Russian ballet ‘Swan Lake’ by Pyotr Ilyich Tchaikovsky. Hansika is a distinctive lyrical production that brings alive the greatest romantic ballet of all times through an Odissi dance drama. Choreographed by Guru Sharmila Mukerjee, Hansika is a confluence of the western ballet and classical Odissi dance form. Through a combination of intricate Odissi techniques, tonality of the music and evocative white costumes, Hansika showcase the striking similarities between Odissi and western classical ballet. 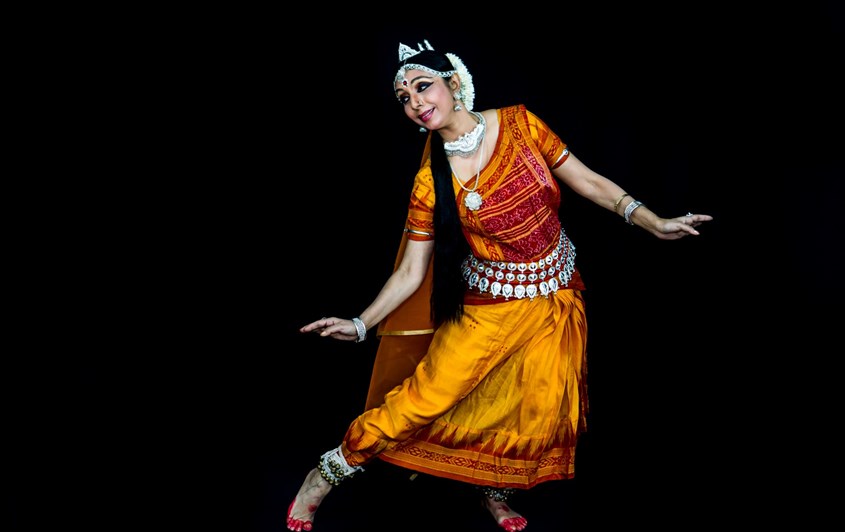