Korzo presents the performance Nadia online in Studio X. Our 3D platform gives you the maXimal experience when you use Google Chrome on your laptop or desktop. Read more about watching performances in Studio X here.

Memories are frozen moments in time, movements between past and present. Nadia is a solo by Amira al Rawi that starts the story again and shows that what seemed lost in time can move us. The story finds itself back and continues. What seemed lost dances, recoils, turns around. As the body reconstructs the story, returns to the beginning, to what was to show that nothing is definitively lost.

Amira al Rawi is a young dancer who has developed as a special choreographer with a story of her own. From an early age her goal was to become a dancer and in that pursuit she has overcome many obstacles. Amira's style is based in urban dance with voguing and waacking influences. Her performances have a personal point of view and are based on what she sees around her. In 2017 Amira created her first performance Bouie. This performance was about being stuck in a system and resisting social restrictions. Nadia is Amira's first solo performance. Based on her personal life story, she wants to take the audience on a journey full of struggle but also victory.

The performance Nadia is central to the first edition of FluX, in which program makers Sheree Lenting and Joëlle Raus create a platform for connection, dialogue and movement.

FluX starts at 7.30 pm with a free program part that focuses on family, identity and connections. Including a dance reflection by Dalton Jansen. After the performance, there will be a discussion via Zoom with Amira al Rawi and Leo Spreksel, former artistic director of Korzo and director. 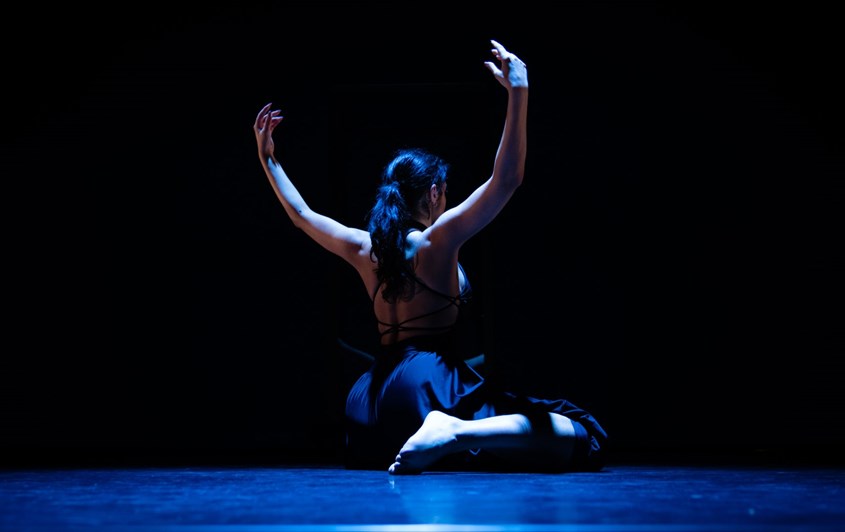