Midori Takada
Legendary Japanese composer and percussionist Midori Takada premieres a new performance exploring silence and visible sounds, THE 13th BELL. The performance sees her install a collection of bells and a synchronised lighting system inside the Korzo, alongside marimba, keyboard, percussion and spoken word, to create a wondrous and hypnotic music and light show.

Takada’s deep quests into traditional Asian and African percussive language are captured on a series of now highly sought after albums including her masterpiece Through The Looking Glass (1981/RCA) and her collaboration with Masahiko Satoh Lunar Cruise (1990/Epic-Sony).

Her work has a crystalline quality that distills rhythms from around the world into minimalist instrumental dreamscapes.

Ivan Vukosavljević’s brand new work arms Ensemble Klang with an array of deconstructed electric guitars, the ensemble reborn as tabletop guitarists. The Burning is a sonically immersive and intense 45 minutes that moves between the transformed guitars and Klang’s regular instruments. The symbolism of the burning is multiple but singular, both destructive and transformative, it is both a metaphor for continuation and an ending. It is the echo of the burning past and burning of the past.

The Burning was commisioned by Gaudeamus and Ensemble Klang. 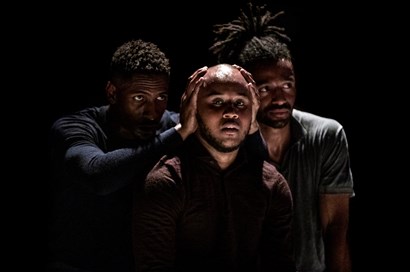 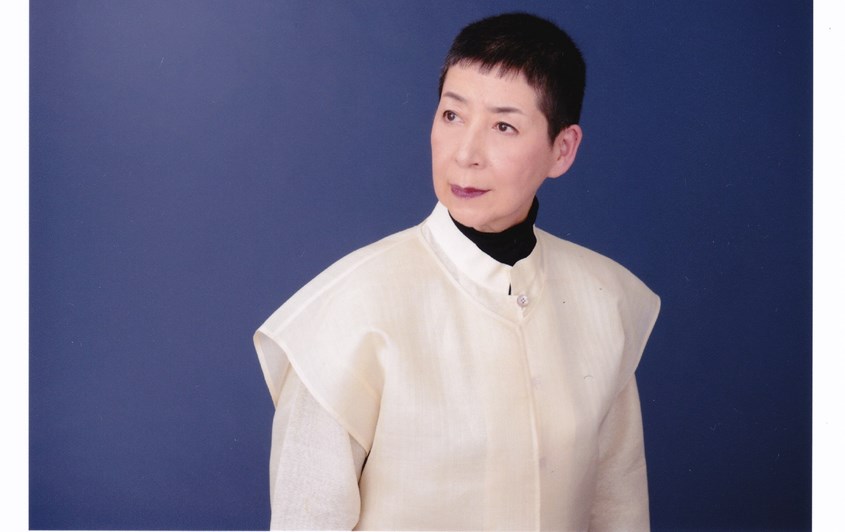