Back to calendar
© Gerrit Schreurs

Celebrate the dance talent from The Hague!

Dance City The Hague is bursting with dance talent. Korzo and  Nederlands Dans (NDT) Theater introduce you to three dance makers from The Hague in the yearly dance event Here we live and now. They are given carte blanche to create a new short performance in Korzo’s studios. The result is a varied evening’s worth of dance.

We welcome choreographer Antonin Comestaz for the third time in the 2021 edition of Here we live and now. He began a series of solos in Here we live and now in 2018 and this year he presents the final part of the triptych. Former NDT dancer Parvaneh Scharafali previously appeared in one of Comestaz’s solos. This year she makes her own debut as a choreographer during this event. And finally, new work by Zino Schat, member of the breakdance group Fractal Collective who found inspiration in the music of Beethoven. 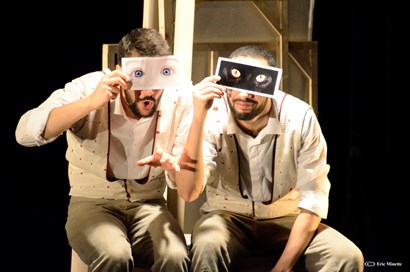 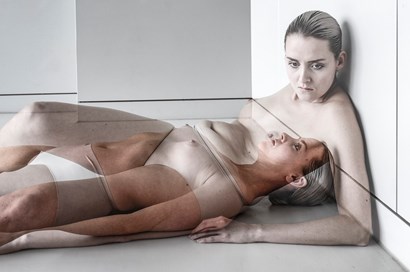 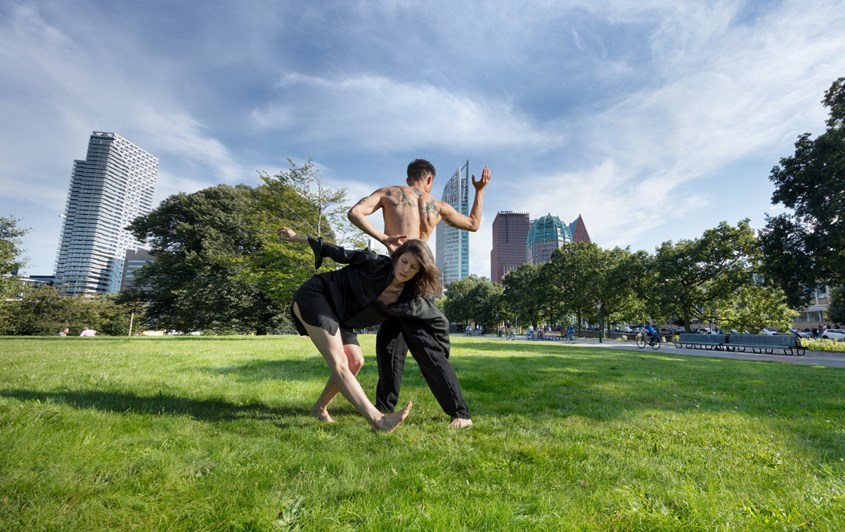