Celebrating the history of the India Dance Festival

Hari & Chethana are well-known guests at the India Dance Festival. In 2020 they were booked to perform a Kathak duet at the Laaktheater and a special solo by Chethana at Korzo. Instead of that, Korzo is showing the piece they created during their five week residency in 2016: Ayush. Under the choreographic guidance of artistic leader Leo Spreksel they created this Indian contemporary dance based on the Kathak dance language.

Ayush is a contemporary work based on these three different body types, their balance and imbalance, their strengths and weaknesses - exposed, resonated and aligned. 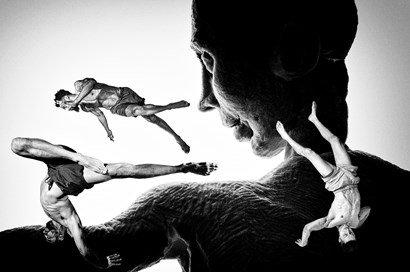 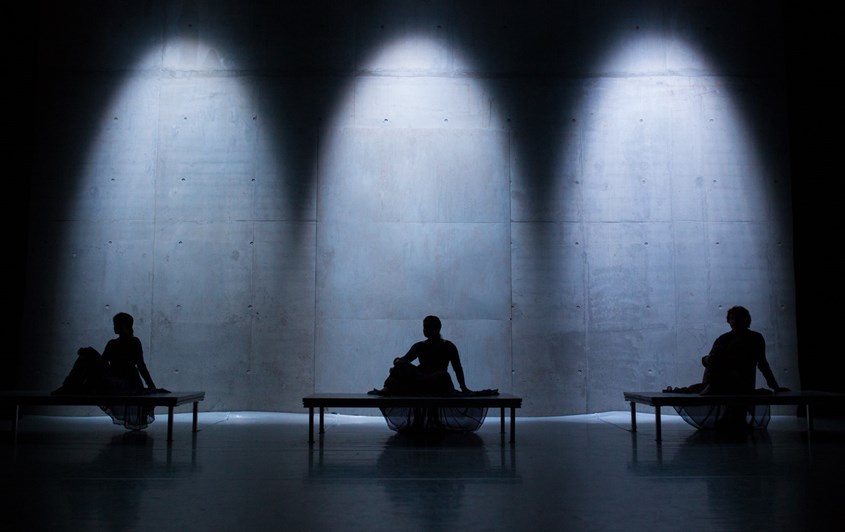