Back to Your visit
© Marinus Groothof

On Thursday, 4 February, De Panter by Dunja Jocic premieres via a livestream in Studio X.

Prize winning choreographer Dunja Jocic is back at CaDance with a thrilling ‘danse-noire’ about the vulnerable individual in a technology-dominated society. In her capricious, electric dance language, she tells the story of a man that becomes entangled in the technological features of his ultra-modern apartment.

A man moves into a new apartment in a hypermodern residential tower. His apartment is equipped with the latest technology to make his life more efficient and thus more pleasant. Entering his new apartment is like entering a new body in which he can do things that were previously unthinkable. However, his existence in the throes of technology is beginning to imperceptibly alienate him from himself. He wanders in the diffuse area between himself and the technology that surrounds him. He notices that the other tenants in the building bear a striking resemblance to him. He soon feels like he is being watched from the shadows of his apartment, as if a panther is lurking in the dark. In a desperate last attempt to find life, the man tries to escape his estrangement and oppression. 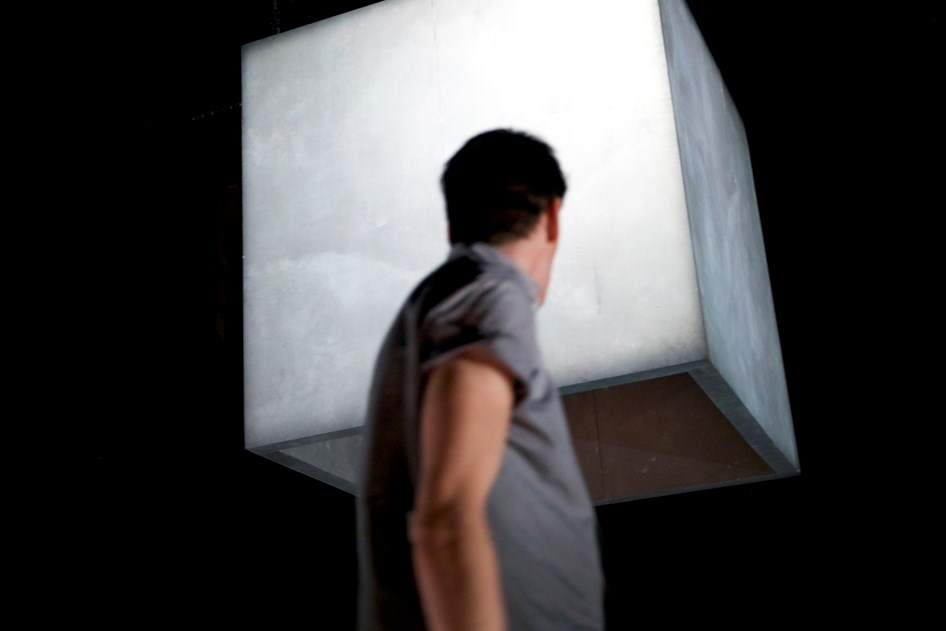 After the premiere,  Jeanine Roersma, head of marketing at Korzo and CaDance, will talk to Dunja about this new project.