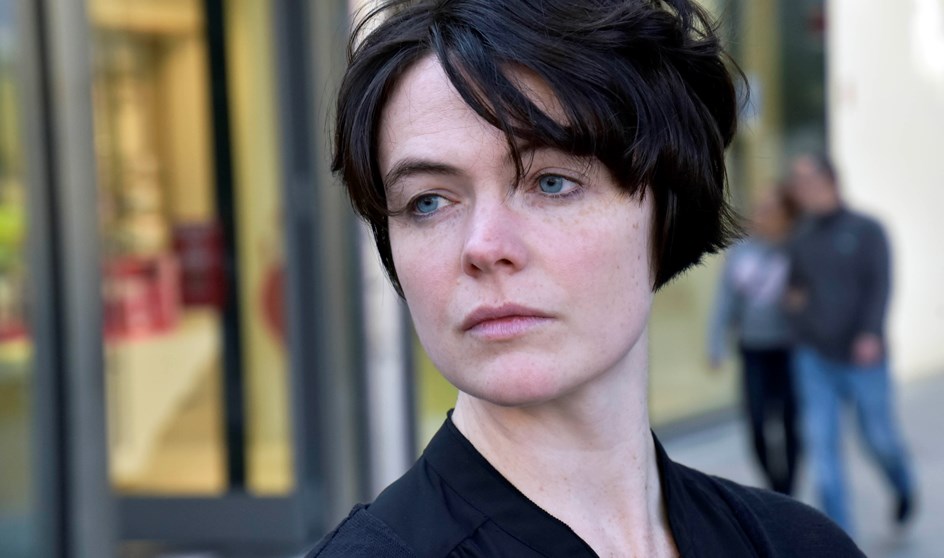 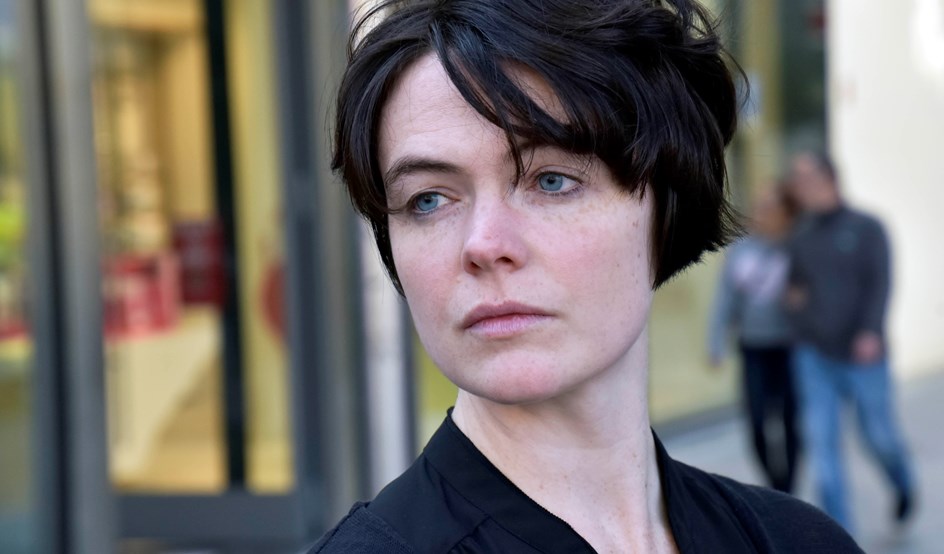 During the festival, CaDance will show the work of two dance makers who uniquely connect with the city. Katja Heitmann has been working on Motus Mori for over two years and now comes with her dancers to register and exhibit ‘the movements of The Hague’.

'Every dancer has currently assimilated the movements of 80 to 100 people and can reproduce these at will.'

Against efficiency and superficiality
For Katja, the idea behind Motus Mori began when multiple fascinations came together. For some time, she had been intrigued by, and had done research on the movements of older people. After the passing of her father, who left nothing tangible, she devoted herself to remembering his movements. “When I sat at the breakfast table in the morning, I would, to mention an example, think of the actually quite feminine way he sat with his legs crossed while he was drinking coffee. Then I would imitate that.” This made Katja realize that in our society, everything in life is kept as efficiently as possible, but movement, that which makes us most human, is lost. “And so it occurred to me that we might pay more attention to that.”

Insights
Katja’s dancers did hundreds of movement interviews in various cities, to register movements and exhibit the gathered material as intangible heritage. The dancers gain their knowledge and material during an hour-long interview taken with a sincere interest in someones’s movements and motives. “Every dancer has currently assimilated the movements of 80 to 100 people and can reproduce these at will.” Katja also discovered a method for indexing the collected movements and find similarities and differences. For example, the rounded back movements of the 93 year-old Annemarie are very similar to those of the 3 year-old Orpheus.

Looking differently at the city
The inhabitants of the city, the people, are the point of departure for Motus Mori. In the end, movement is the unifying factor reaching through all layers and classes of the city. It lets you look differently at the city, without distinctions. “It appears that there are more similarities than you would expect.” In Dusseldorf we met this homeless man through a community centre. He had a very specific way of moving his hands that was incredibly similar to the hand movements of the director of the Tanzhaus there.” And if you have Parkinson’s and live in an expensive neighbourhood or not, the problems you experience are the same. “Their physicality connects them.” 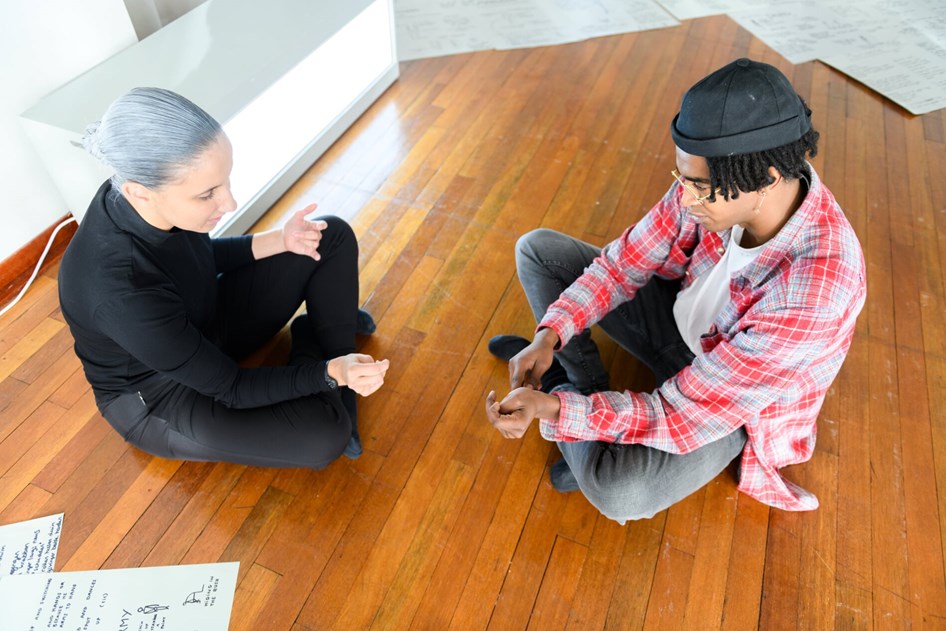 Life span
It is yet hard to say how long Katja will continue with Motus Mori: “The Motus Mori project is not a performance, but aims to be an institution. This can manifest itself in many ways. In The Hague this year, that will be in the form of a movement museum.” Katja’s dream is that this ‘institute for movement heritage’ will become a part of the city, just like a city museum or the public library.